Help us makeover Coles’s bedroom by donating below

BE A PART OF OUR MISSION 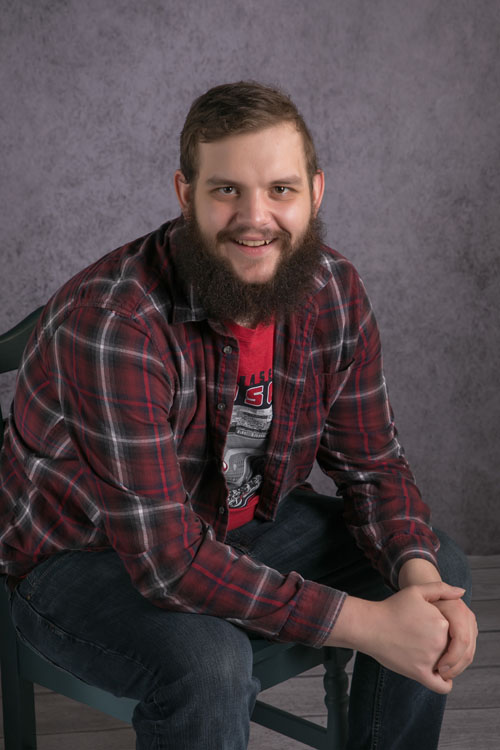 Cole was just shy of being cancer free for 10 years when I was diagnosed with my second ependymoma. I had my third brain surgery in January 2019. A week after I was sent home from surgery, I had a series of seizures at home and had to be transported back to Mayo Rochester. I spent some time in ICU surrounded by family and friends. I did physical and occupational therapy for a few months afterword to get my strength back. which was followed by 35 more rounds of proton radiation. All of my treatment was done at Rochester Mayo. I had clear scans for about three months, and then a “spot” showed up in my scans in early 2020, the doctors weren’t sure if it was cancer or necrosis (dead brain tissue).

Cole had my fourth brain surgery on July 19, 2022 and it was confirmed the spot was another tumor. He is currently hoping to be accepted into a clinical trial in Seattle WA, so for now we are in another period of waiting.

You can read Cole's Full Story Below 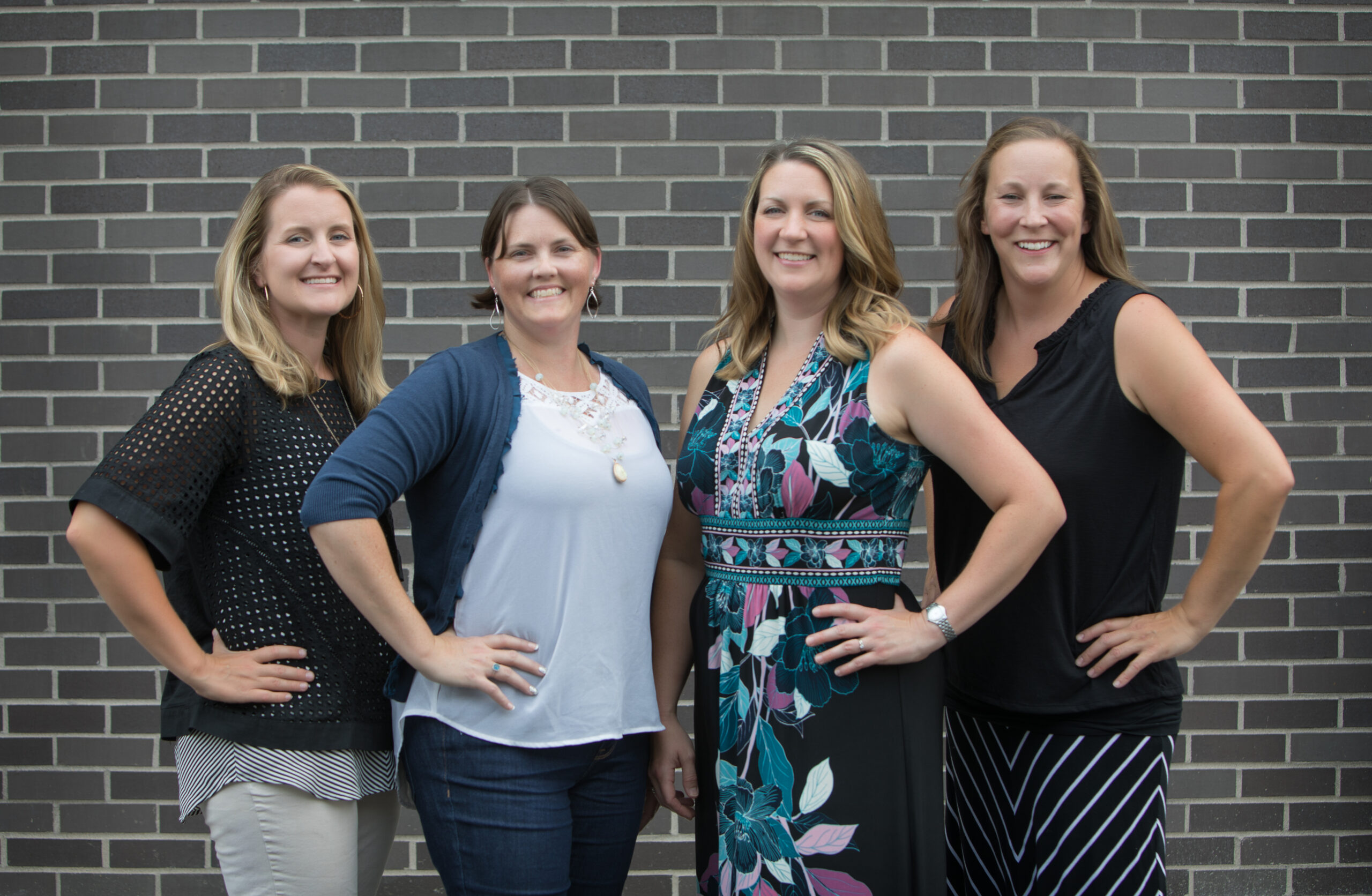 My Happy Haven – Mankato is a community-based non-profit organization, incorporated in the state of Minnesota. We are comprised of volunteers dedicated to making a real difference in the life of a woman facing the fear and struggles of a cancer diagnosis. We do this by providing these women with a bedroom makeover, giving them an environment in which to rest peacefully and heal from the effects of cancer and its’ treatments.

We work closely with the woman so we can offer her a bedroom that reflects her personal needs and desires. 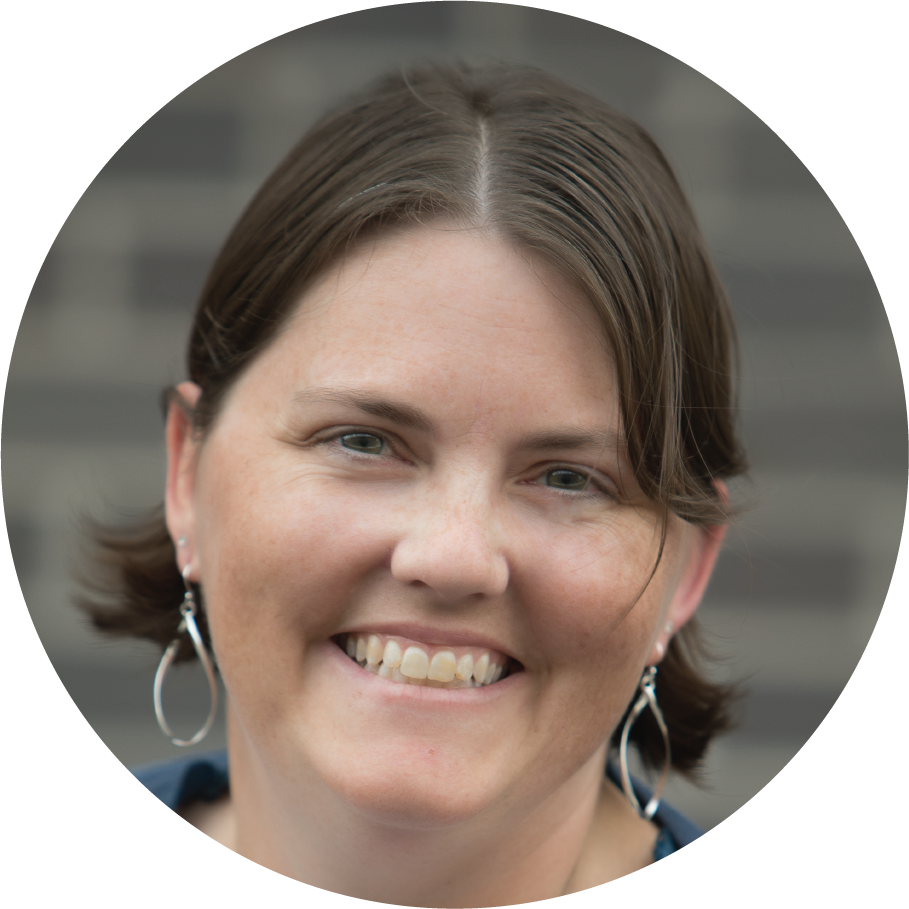 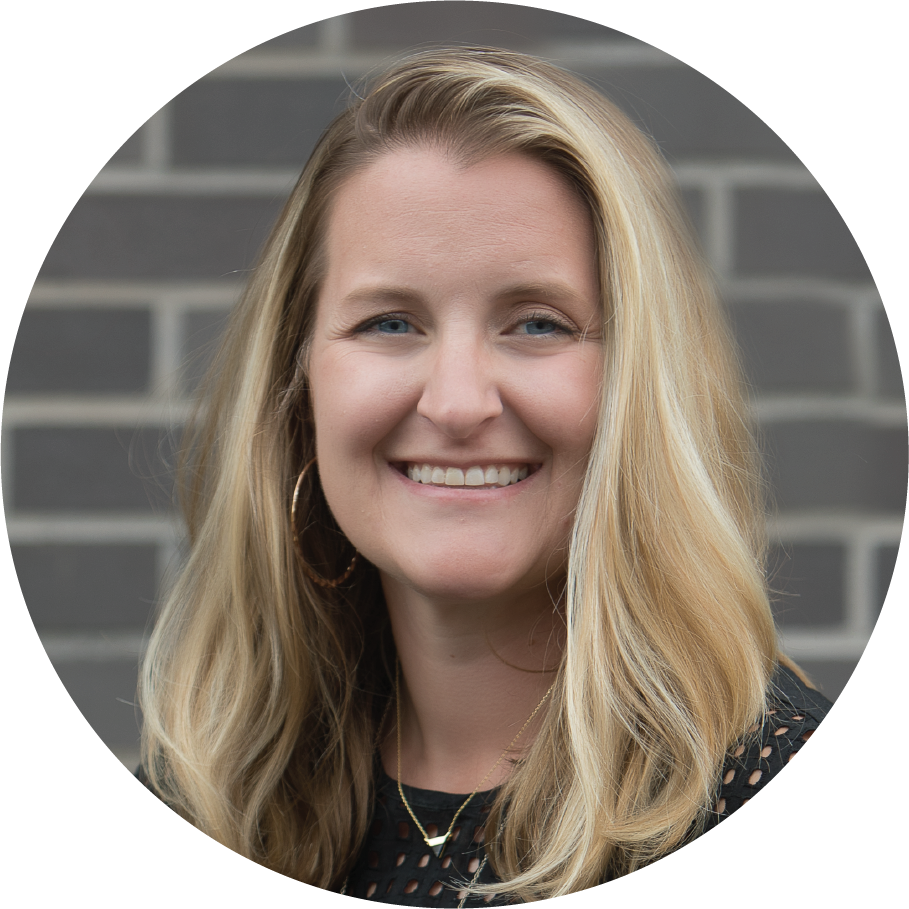 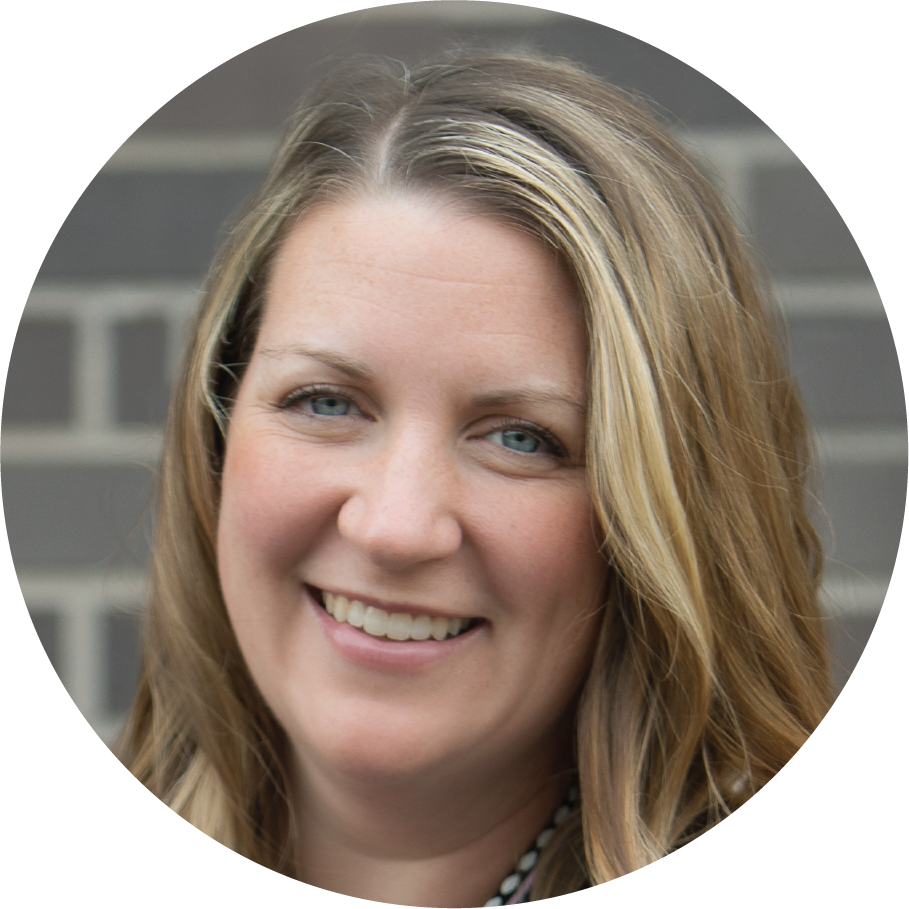 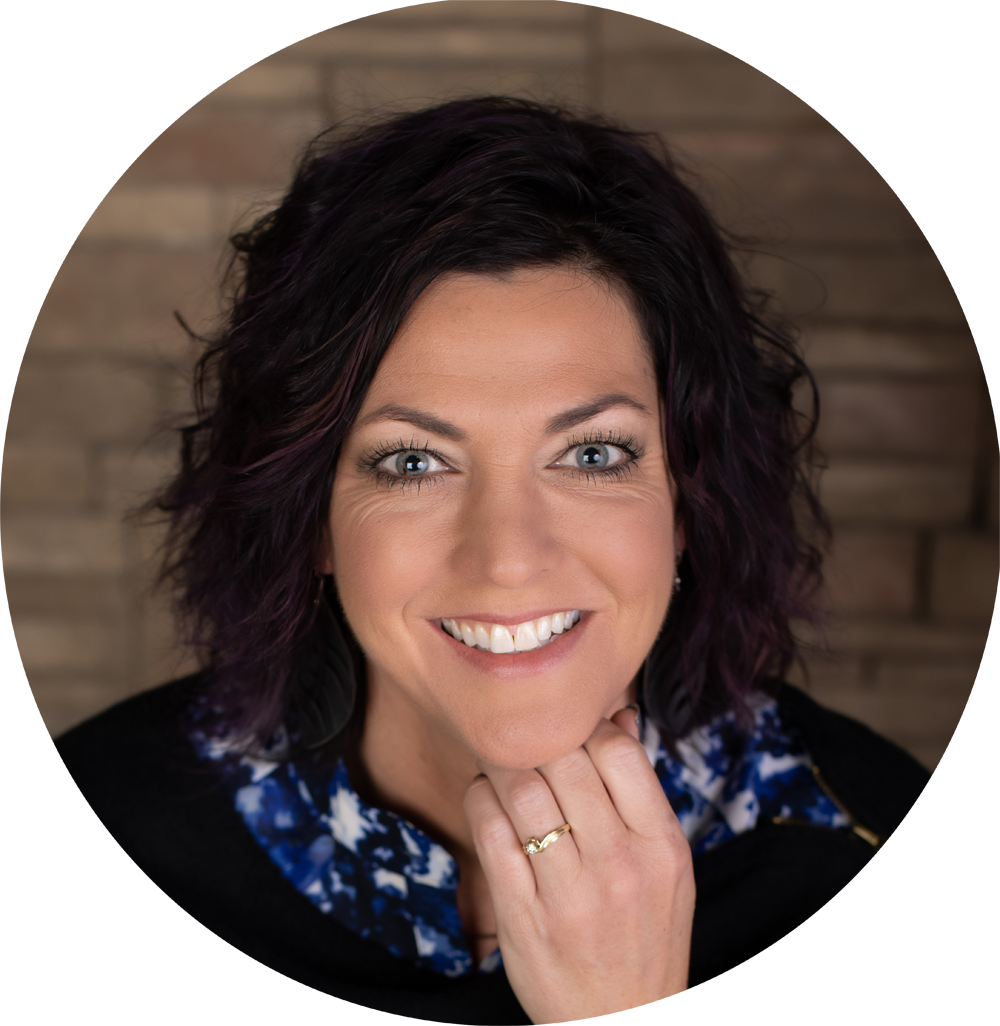 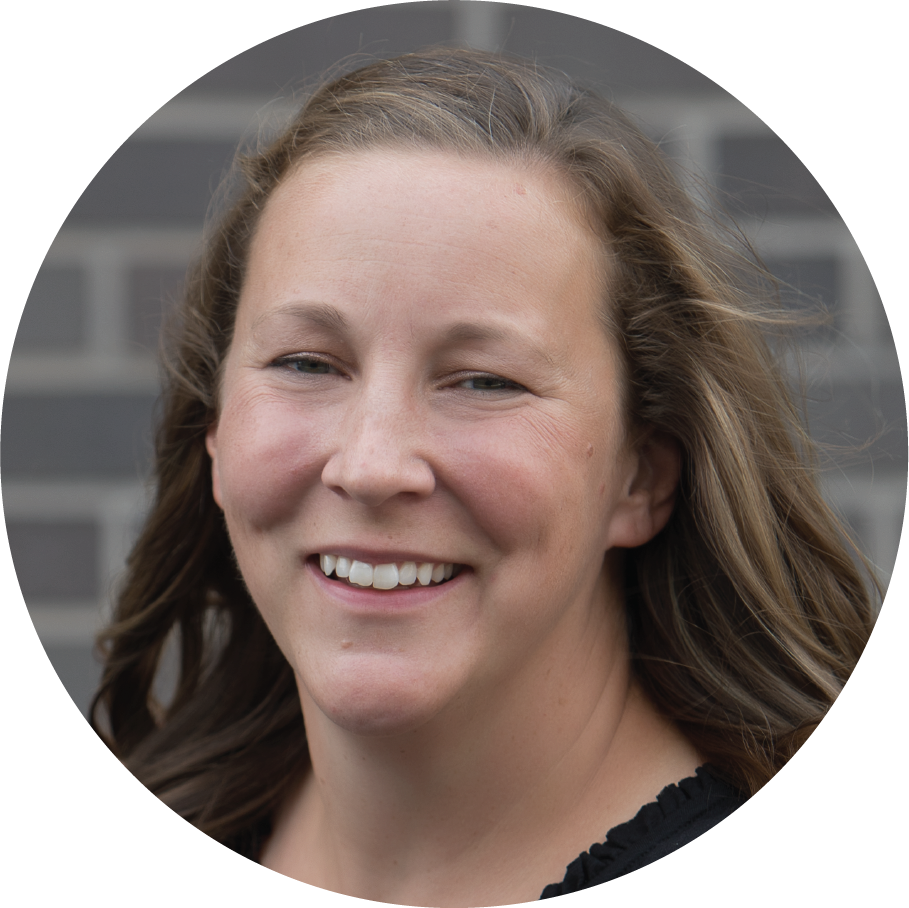 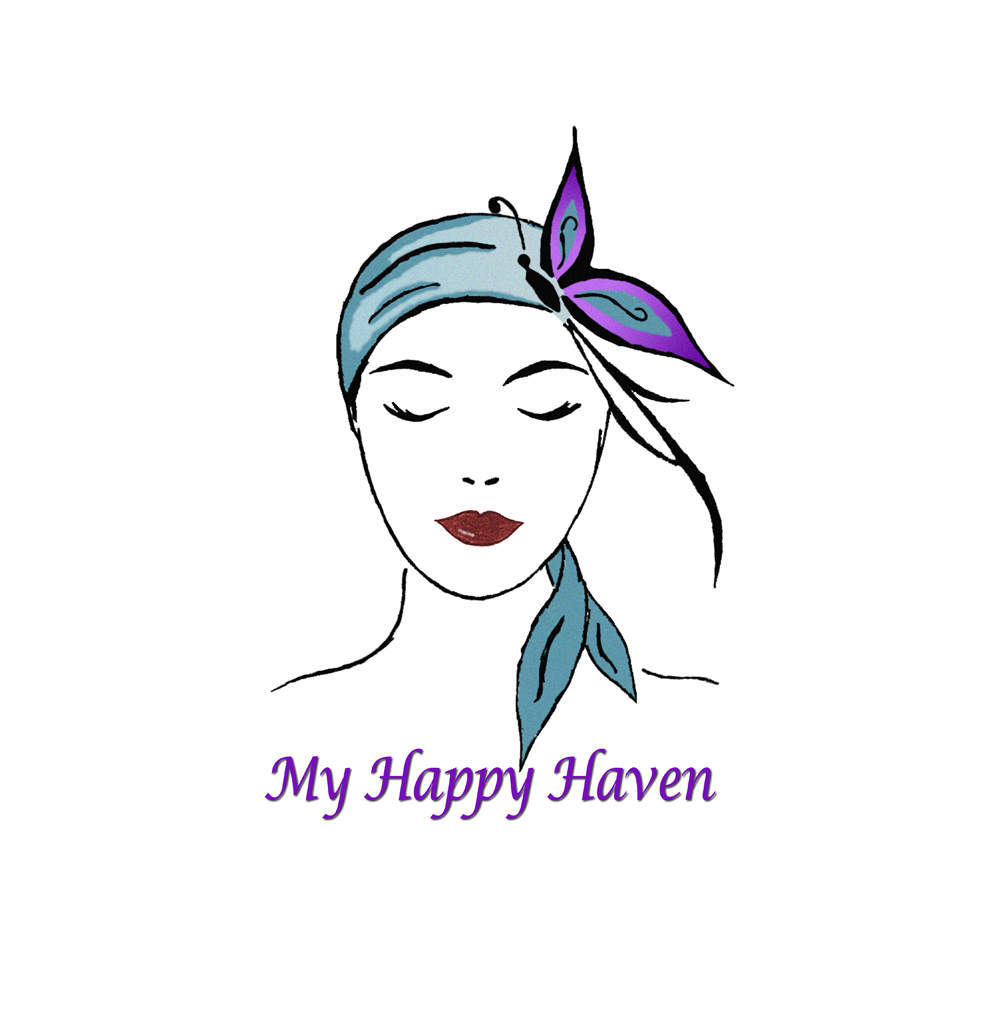 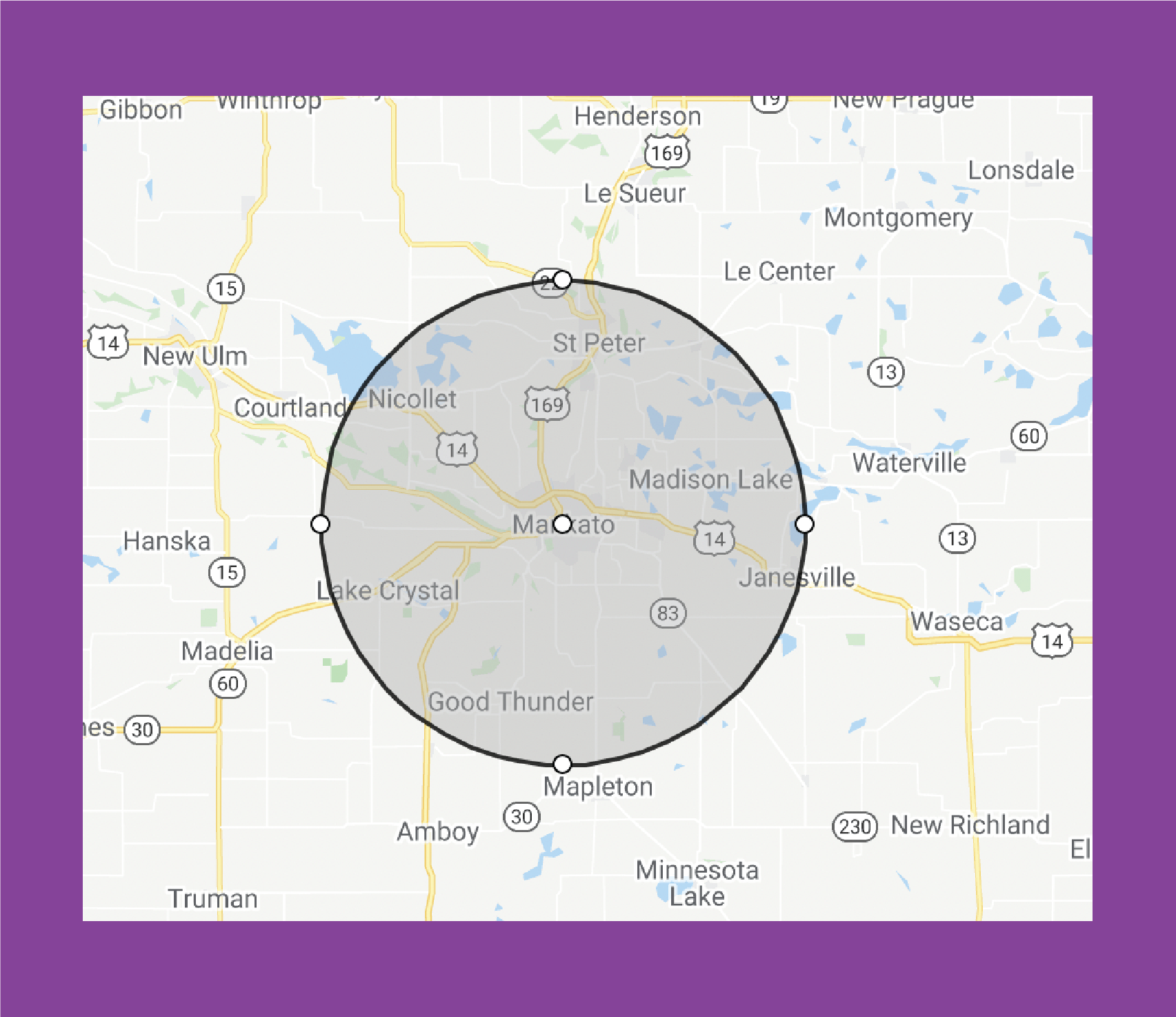 Do you know a woman you would like to nominate for a bedroom makeover in our area? Please follow the link below and fill out the nomination form. 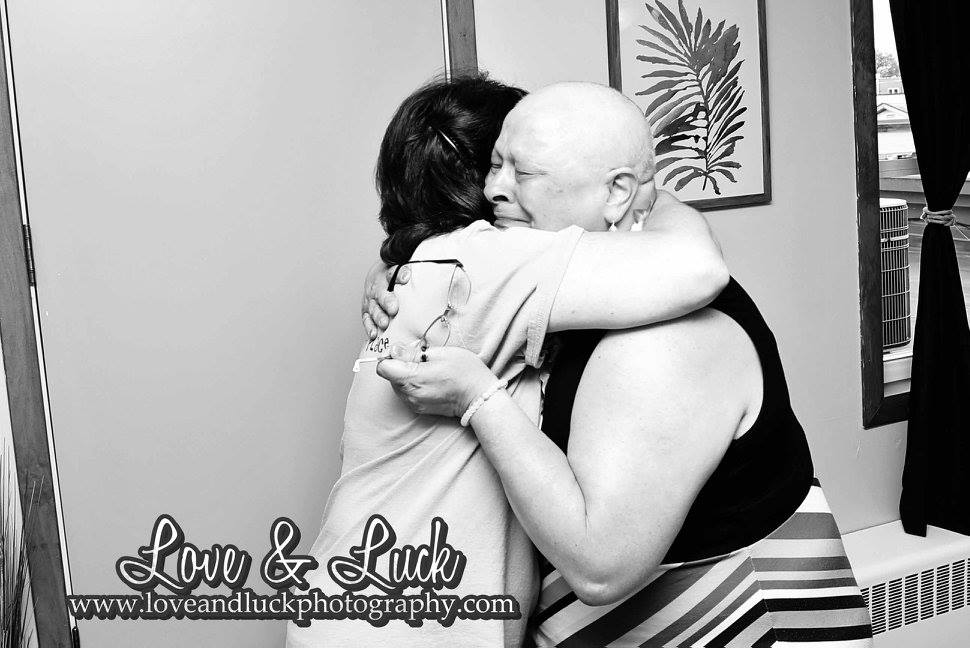 GET IN TOUCH WITH US

My Happy Haven Mankato, MN greatly values your feedback. We are always happy to answer any questions you might have for us. If you would like to get in touch with us please fill out the form below and someone from our office will be in touch with you soon.

Would you like to read more about My Happy Place or My Happy Haven?
READ NEWS AND STORIES NOW


Would you like to partner with My Happy Place or My Happy Haven?

STAY UP TO DATE!

Join our email list and keep up with our upcoming events, bedrooms we are doing, and how you can continue to support and volunteer with My Happy Places 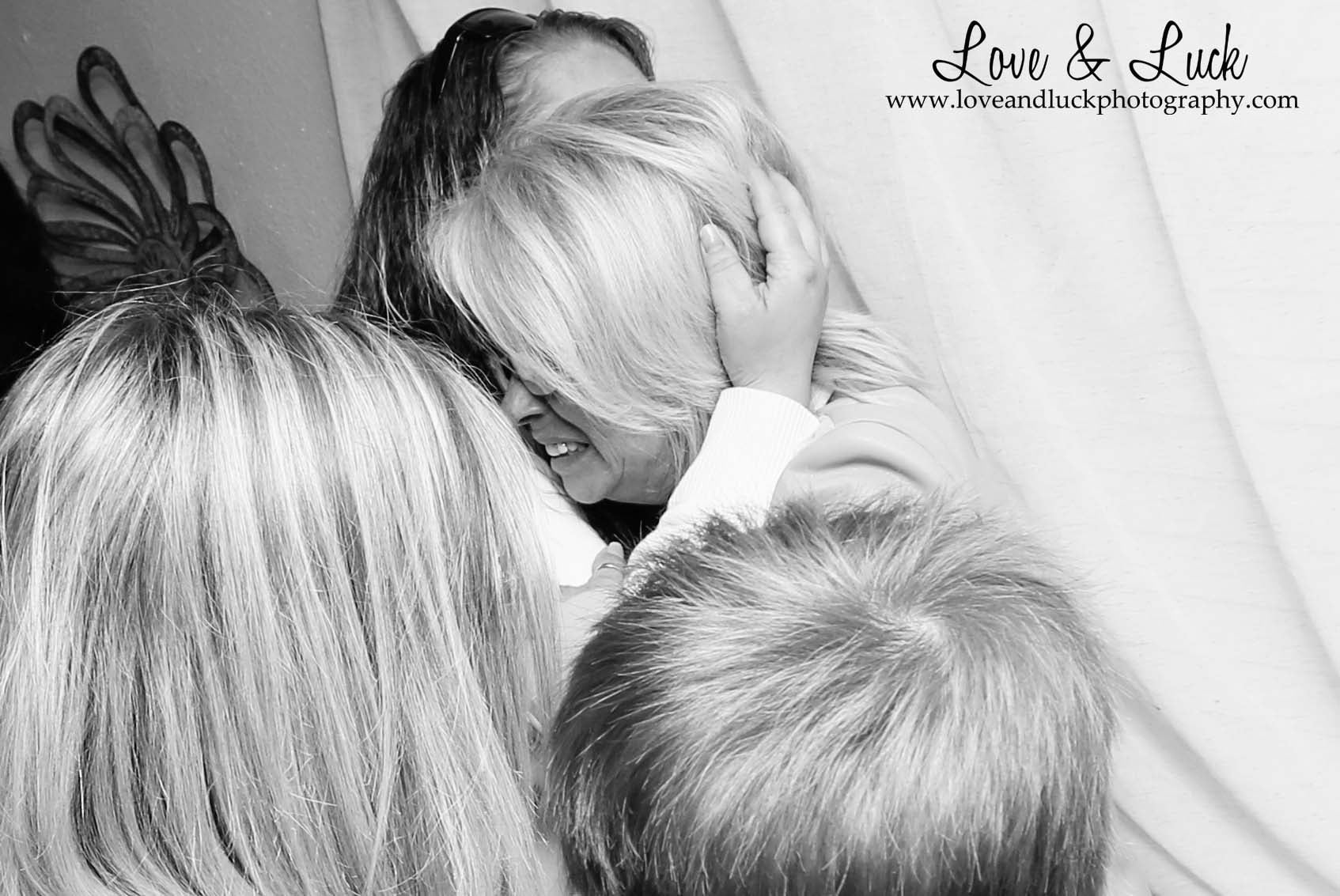 Have questions about becoming involved with one of our affiliates?

We love answering questions and connecting with you! Whether you are interested in volunteering, becoming a sponsor or partner, or even potentially becoming an affiliate,

you can contact us today and we will get back with you shortly.

WANT TO GET IN TOUCH?

We love answering questions and connecting with you! Reach out to us today and we will get back with you shortly.