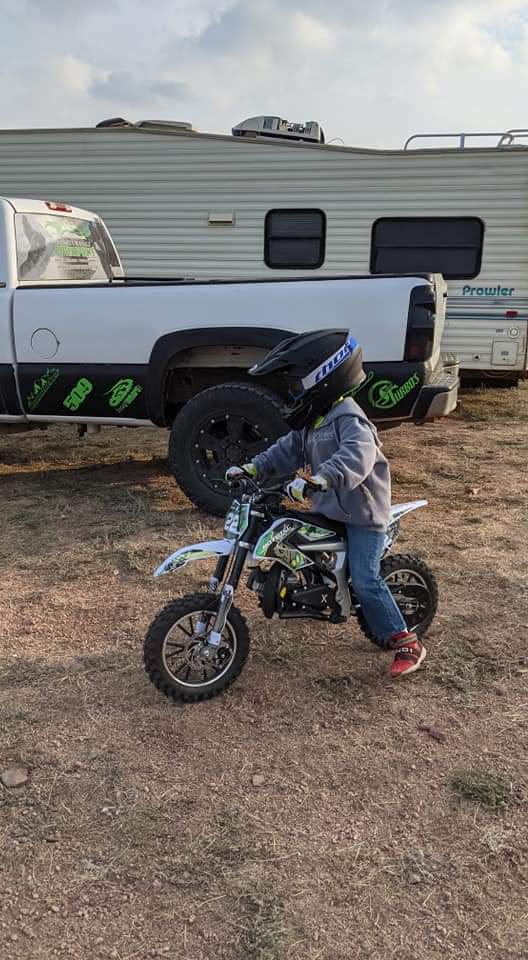 The following is from Ethan’s mom, Jen, about his journey so far.

Ethan was diagnosed with Type 1 diabetes on September 22nd, 2019 at 4 years old. Early signs were noticed and so we tested his blood sugar that morning after breakfast. It was 511. A non-type 1 person should have a blood sugar reading no higher than 140 after a meal. We knew at that very instant that life as we knew it would be forever changed.
We were fortunate to catch it early and to diagnose with only a quick trip to the ER. The week following was a blur of meetings with his new medical team at the Barbara Davis Center in Aurora, blood work and education; learning how to manage Type 1 Diabetes (which felt, at the time, more like ‘how to keep your child alive 101’). There was a time in the not-too-distant past that a diagnosis of T1 was considered a slow death sentence.
Fast forward to almost 2 years later and Ethan knows more about T1, carb counting (not sugar counting!) and low blood sugars than most any other 6-year-old you’d meet! While we try our best to not let T1 keep us from living our lives, there are certainly differences in Ethan’s day-to-day life compared to a non-t1 kiddo. Ethan has to take insulin for everything he eats and gets a continuous dose of insulin 24/7 from his insulin pump (which can usually be spotted on his arm). This means that at home, school or after school care, his care providers calculate how many carbs he will be eating and he takes several trips to the nurse’s office or comes inside from playing to be given insulin. Alternatively, if his sugars are low, he needs sugar in some form to bring him back up and to sit down and relax until he’s back in range.
He is a pretty normal 6-year-old who loves dirt bikes, riding his bicycle and playing with hot wheels and nerf guns, but occasionally he’ll ask, “when will the scientists will be done making the cure for T1”. While life goes on, T1 is the ever-present elephant in the room. In my mind, it’s like a monster waiting behind the door that can attack him at any moment. There is extra care in EVERYTHING.WE.DO. to make sure Ethan lives a long and healthy life. Eventually, those responsibilities will transition to his responsibilities. Aside from other auto-immune disorders that Ethan is more susceptible to because of T1, he is also at a heightened risk for developing mental health issues, depression, anxiety and eating disorders as a result of the heavy responsibilities that come with managing T1. Our goal is to make Ethan’s life as full and normal as possible, to accept that he is T1 and to face the challenge of everyday life with this disease head on.